The Great War began on October 23, 2077. Two hours later, it ended and the world as we know it was plunged into nuclear darkness.

Check out what our Looters had to say about their AFTERMATH Fallout Crates!

Only if we can borrow your awesome helmet Looter, @el_gaz_buster! “Visit the Glowing Sea.”

This sounds like a great thing @jstarx7 “#falloutcrate I have so much Fallout stuff in my house.”

Thank you to all of the Looters who shared their pictures with us using #lootgaming and #falloutcrate on Twitter and Instagram. Keep sharing and YOU could be featured on our blog, social pages or in our magazine!

The world got nuked and the aftermath was… weird. But you can’t hide in your Vault forever so it’s time to REBUILD civilization! Get started with an EXCLUSIVE Broadsider scale replica, the third piece of the Liberty Prime Build-A-Figure, & more! REBUILD ENDS ON 4/3 AT 9PM PT! 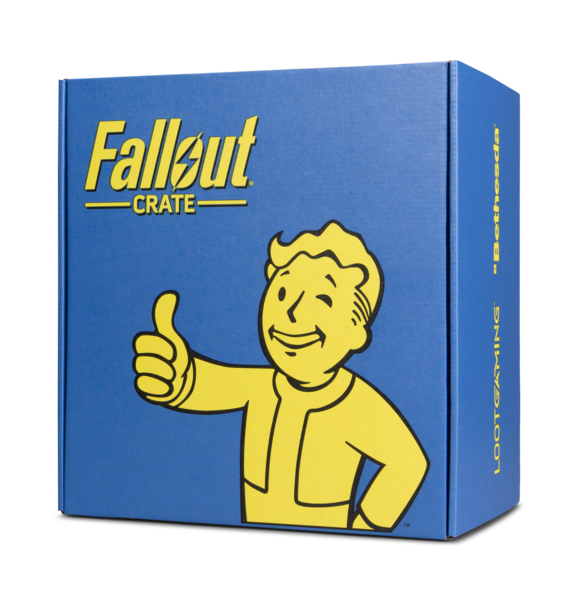 Looter of the Week: Shaun Rushby for Loot Socks

Looter of the Week: Shaun Rushby for Loot Socks