After Steve Rogers goes through the experiment that turns him into Captain America, he isn’t allowed to fight in the war. He’s Captain America in name only, as he is basically a glorified war bonds salesman. After his first overseas USO show and the negative reaction his performance receives from the hardened soldiers actually fighting the battle he is glorifying, Steve is dejected and feeling sorry for himself. Here he is reunited with Peggy, who comes in and gives him a much needed kick in the pants to motivate him to stop blindly following orders and to think for himself. If he wants an opportunity to fight, he needs to go and make one for himself.

But how is Steve going to get behind enemy lines to look for Bucky? Luckily, Peggy knows a guy. It is Peggy who introduces Steve to SSR Scientist Howard Stark, a man who would have his own life-changing influence on Steve in the future. Peggy commandeers Stark and his plane to drop Steve off at the Hydra base against orders. Without Peggy, Steve may have never rescued his best friend Bucky or the Howling Commandos.

In Winter Soldier, Steve is having a difficult time reconciling his morals and suspicions with the actions of S.H.I.E.L.D. So he turns to the person who trusts most: the 96-year-old Peggy Carter. Even as she lays in a hospital bed and suffers from Alzheimer’s, Peggy is still the one Steve instinctively turns to for advice. He confides in her and even mentions that part of the reason he stayed with S.H.I.E.L.D. was because Peggy helped found it.

In a lucid moment, she reminds him that the world has changed and that there is no going back to the past: “Sometimes the best that we can do is to start over.” Her words help Steve to make the decision to strike out on his own and go with his gut instincts. Since it turned out that S.H.I.E.L.D. had been infiltrated by Hydra, this advice may have saved his life. 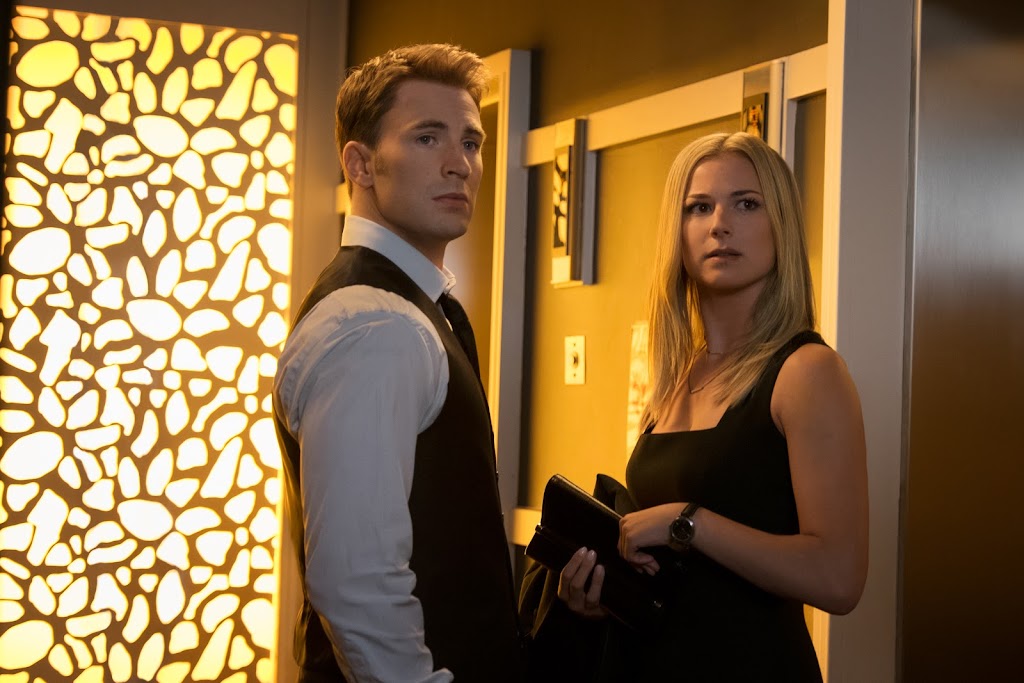 Even in death, Peggy Carter gave Captain America the advice he needed to hear. At her funeral, Sharon Carter, Peggy’s niece, read aloud a quote from her late aunt.

Peggy’s words helped Steve have the confidence in his decision that he needed, and when Black Widow arrived to ask him to join the Avengers agreeing to the registration, he turned her down. Once again, Peggy inspired Steve to follow his heart and courage instead of blindly following the leadership of those around him.

What is interesting about this quote is that it is part of a speech from the Civil War comics. Captain America made this speech to Spider Man. By taking those words and applying it to Peggy, under the context of her struggles as a woman to succeed in a male dominated field from the 40’s to 80’s (in the face of corruption and intrigue), it gives the quote a fresh meaning.

The Woman Behind the Shield

In an MCU without Peggy, Captain America follows orders, misses opportunities, and goes against his gut instincts. It might be surprising to realize a well-mannered British woman is the one who inspired recklessness in Captain America, but Peggy had a fierce conviction in what was right, a conviction that, although he shared, Steve kept buried under self-doubt. Peggy Carter brought out the best in Captain America. To discover more about the awesomeness of MCU’s Peggy Carter, check out the show Marvel’s Agent Carter and its companion book Marvel’s Agent Carter Season One: Declassified written by… me!

Sign up for Loot Crate this month for an exclusive collectible celebrating Captain America’s  “Origins”!

(The text of this article appears in Loot Crate Magazine, January 2017.)