Every month, we send out surveys to Looters asking them to tell us what they think about our crates and all the cool stuff in ‘em. According to YOUR ratings, these 20 were the best of the best in 2016!: 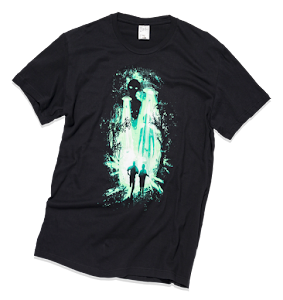 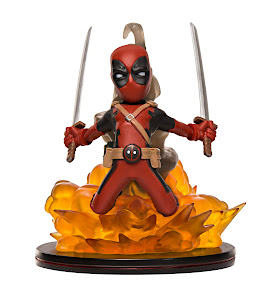 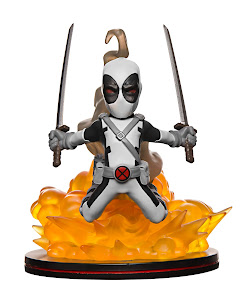 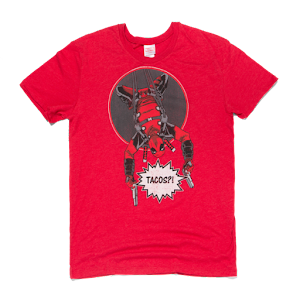 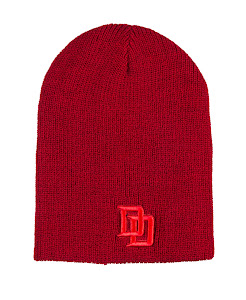 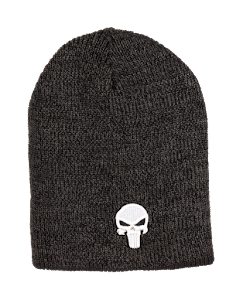 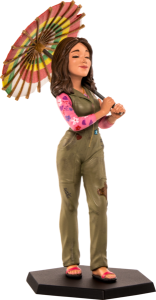 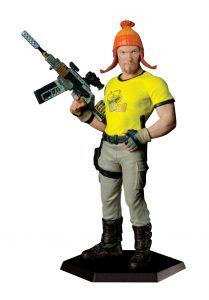 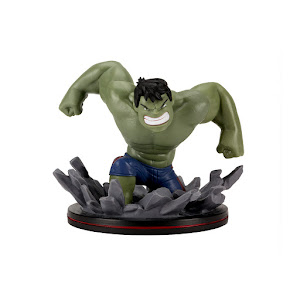 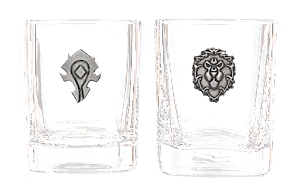 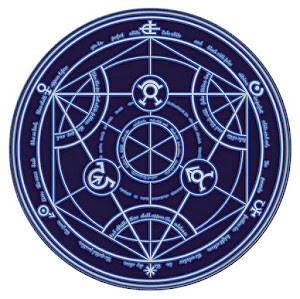 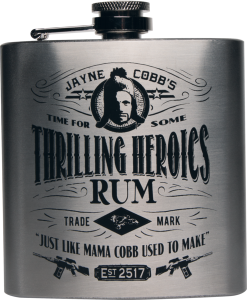 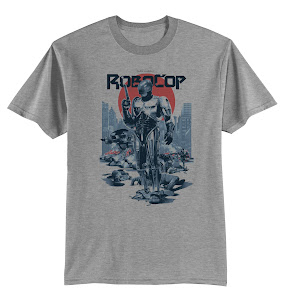 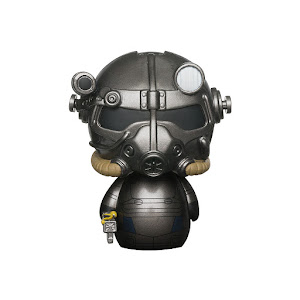 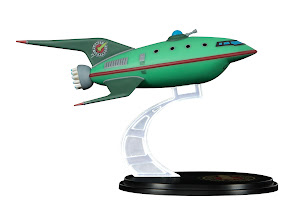 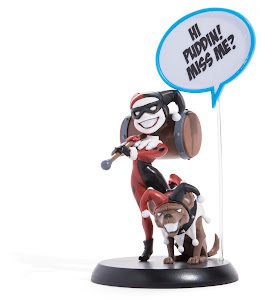 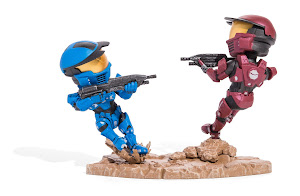 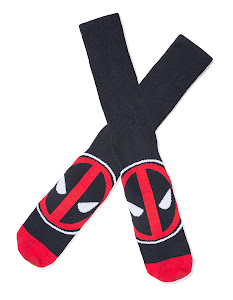 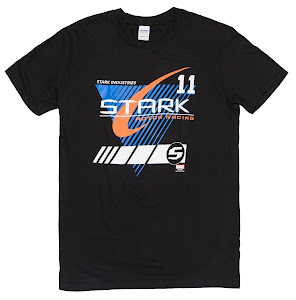 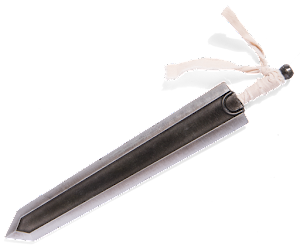 Look forward to even more epic loot in 2017!

Which of these was your favorite item in 2016, or was it something else not listed? Tell us on social media, and tag your answers #TopLootOf2016!

(This article first appeared in Loot Crate Magazine, December 2016, and has been updated with additional data since it went to print.)